Who is Red Smith?

The annual Red Smith Sports Awards banquet is named in honor of Combined Locks native Richard “Red” Smith, who played professional baseball and football and after, coached professionally in both sports. He died in 1978.

Red Smith played on the undefeated Lawrence College football team in 1922 and also was star lineman at Notre Dame. The photo above is from 1922 and shows Red Smith in the front row, second from the left. Also in the photo, on the far right is Lisle Blackbourn who would become the Green Bay Packers coach 1954-1957.

Red Smith played for the Green Bay Packers in 1927 and 1929. He played with the New York Yankees football team and New York Giants in 1928 and Giants again in 1931.

The 1931 Seton Hall University year book, “The White and Blue — Diamond Jubilee Edition” (page 132) had this to say about Seton Hall coaches: 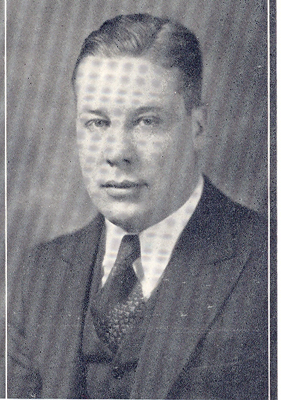 “During the year 1930-31, Seton Hall made a radical change in its athletic program. It marked the introduction of inter-collegiate football after twenty-five years in which the Blue and White of old Setonia had not been seen on any gridiron. The man was Richard P. Smith, a former University of Notre Dame player.
This system of athletics, under a general supervisor, appeals to us and we heartily endorse it. During the late war [World War I], all the army corps were under the direction of one Commander-in-Chief, so on a smaller scale why not the athletic program of a modern progressive college

In the person of Mr. Smith, we have an ideal leader. He knows both football and baseball thoroughly, having played while in college and afterwards. He also inspires confidence and love in the men under his direction. He teaches the fundamentals and fine points and adapts a man’s natural style of play to his system of coaching, which goes to make a smooth-working, harmonious machine. There was still a wee bit of nip in the air and the basketball season at Old Setonia had yet a few games to run, when Coach Richard Smith issued the first call for baseball candidates. 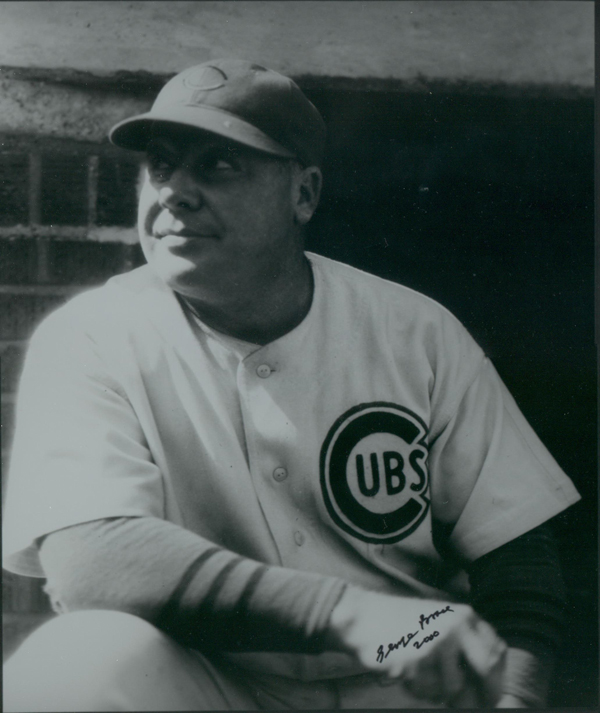 He was a catcher for the New York Giants baseball club and was a catcher with the minor league Milwaukee Brewers that wonAmerican Association pennants in 1951 and 1952.

Smith assisted coaching the Chicago Cubs in 1944 and 1945 with the final year being the last season the Cubs advanced to the World Series.

He also coached baseball at Georgetown and football at Seton Hall and assisted at the University of Wisconsin.

He also served as line coach for the Green Bay Packers under legendary coach Curly Lambeau.